Edward Court placed the screw to the stem (bow, front) of the ship in 1915. It worked as an additional propulsion. The main screws located at the stern (poop, back) – as it is usual today too. (see Fig. 1.) 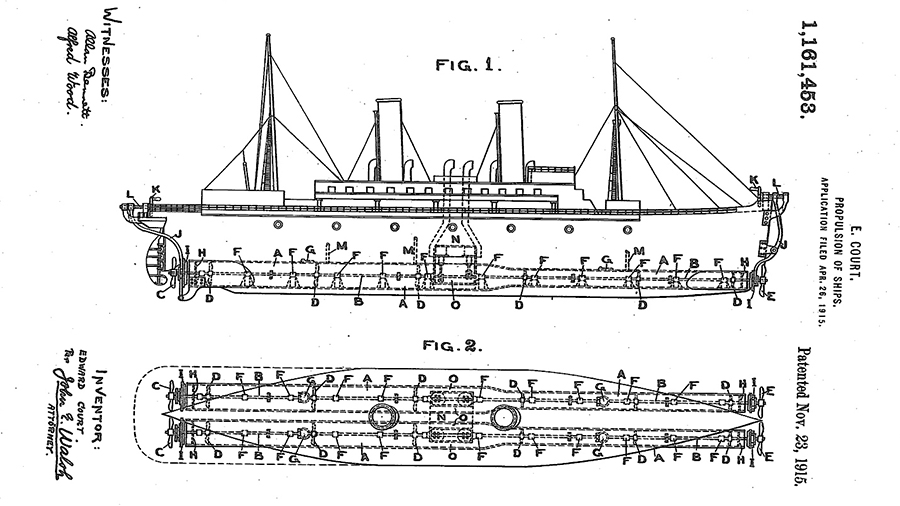 All these propulsions accelerates the water with 2-3 times at the stern. It causes 0.2- 0.6 bar depression behind the hull of the ship – depending on the speed. It is added to the 0.1-0.3 bar depression, that is caused by the moving hull. The resulted depression gives the 30-40 % of the power need of the propulsion. The other 30-40 % resulted by the stem, that pushes away the water in front of the hull. The stem moves forward against the pushed water, against the wave.

Our invention reduces the waste at the stern and at the stem all together with 40-50%.

There is a drawing of the solution on Fig. 2. 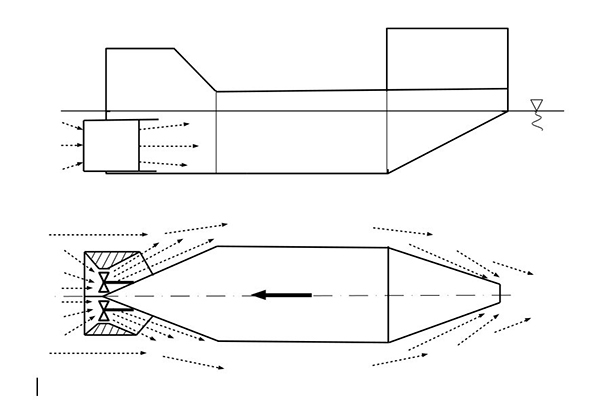 The ship moves from right to left. The propulsion is fixed at the stem. The dotted line arrows show the stream lines related to the ship.

If we use same power for the propulsion as the propulsion needs on a regular ship at the stern, it results 50% net power reduction because the reduced waste energy.

The Fig. 3–8. show the small model test of the new Jet Propulsion in our water channel. The parameters are: diameter of the hull = 43 mm, the length of the hull = 340 mm, the mass of the hull and cart = 493 g. The video have 30 frame/s. The diameter of the screw is 40 mm. The power consumption of the electric motor = 20 W. “Submarine type” hull was used to explain the advantages. 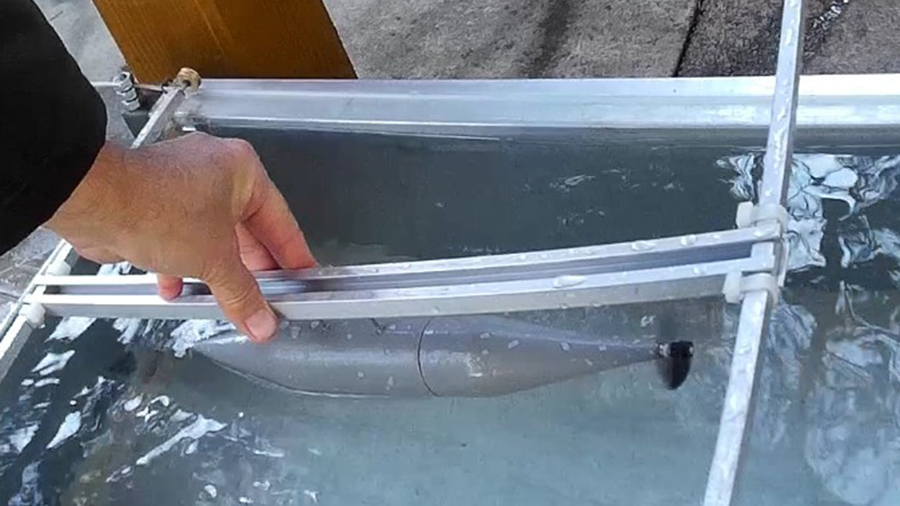 Fig. 3. Rotating screw before the launch 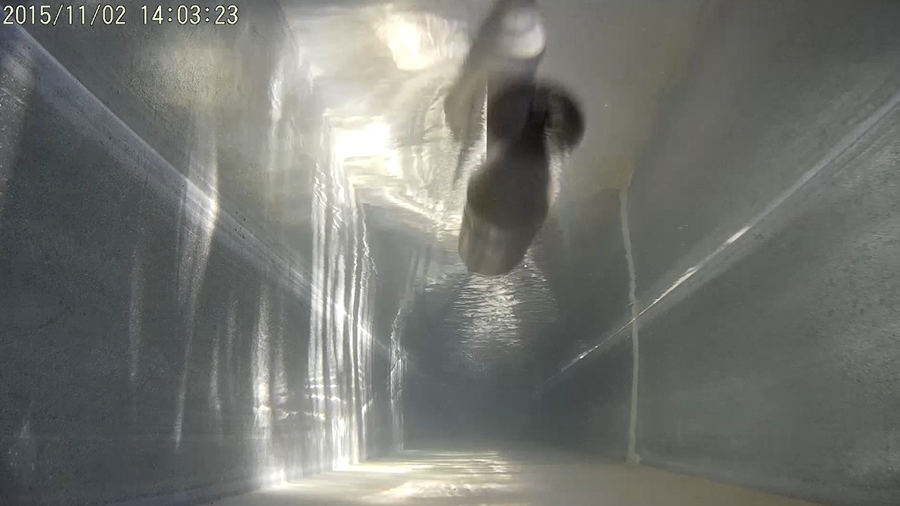 Fig. 4. The geometry of the waves show the motion energy dissipation 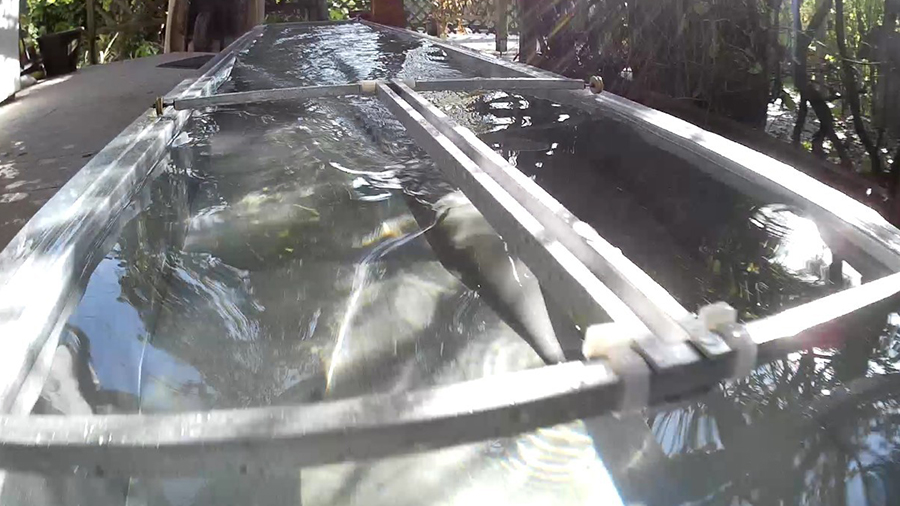 Fig. 5. The new Jet Propulsion doesn't push the water in front of the stem 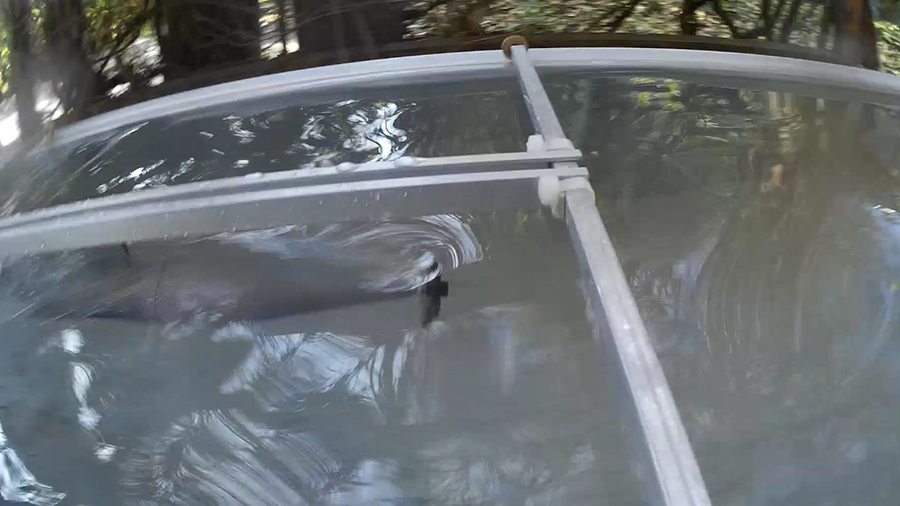 Fig. 6. Depression at the stem – instead of compression 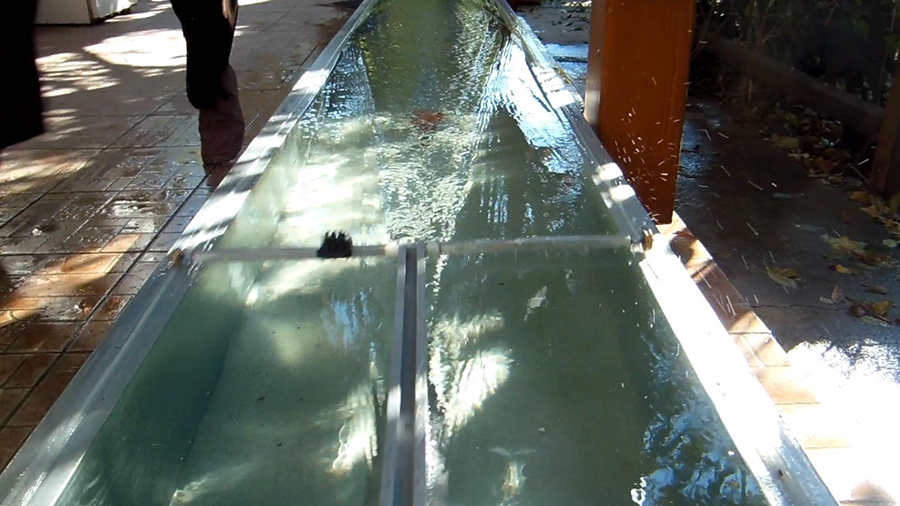 Fig. 7. Waves behind the hull 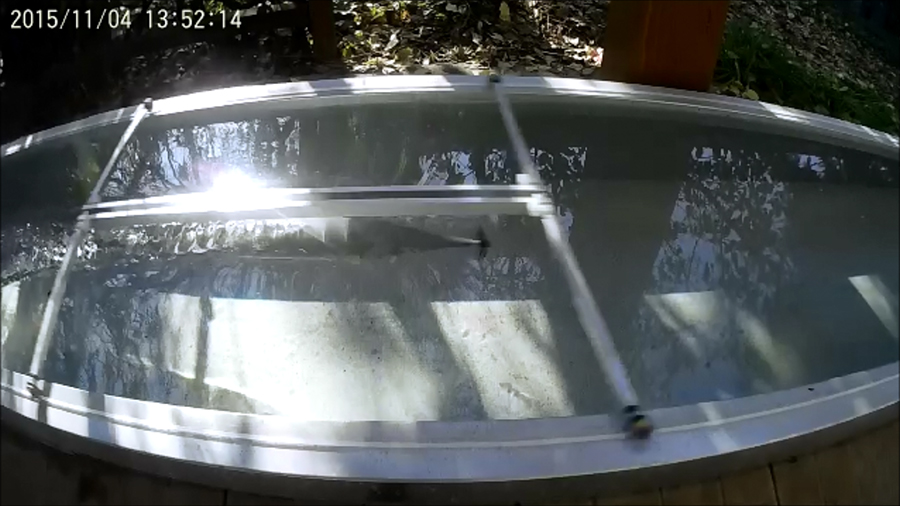 Fig. 8. Depression at the stem helps hull to move forward

The Fig. 9-12. show the reference tests. This case the screw located at the stern – like the regular hulls. The results are: big waves and loss. 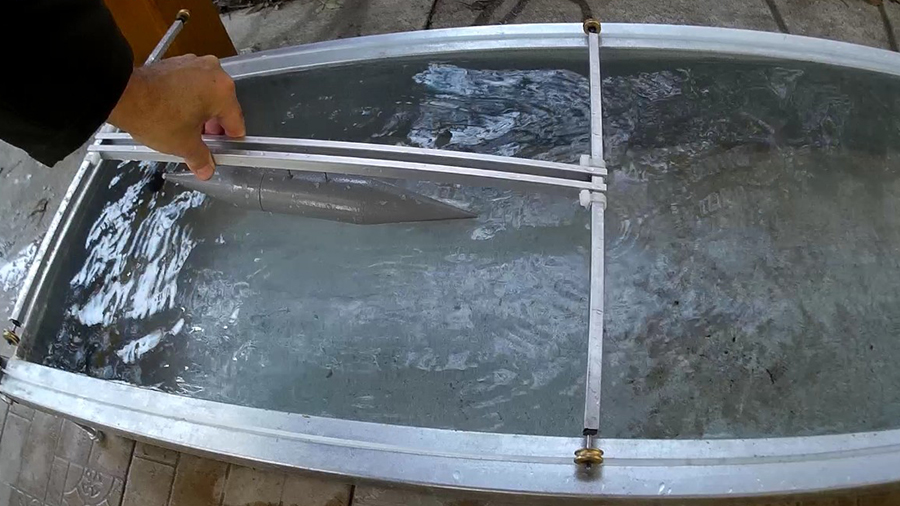 Fig. 9. propulsion at the stern 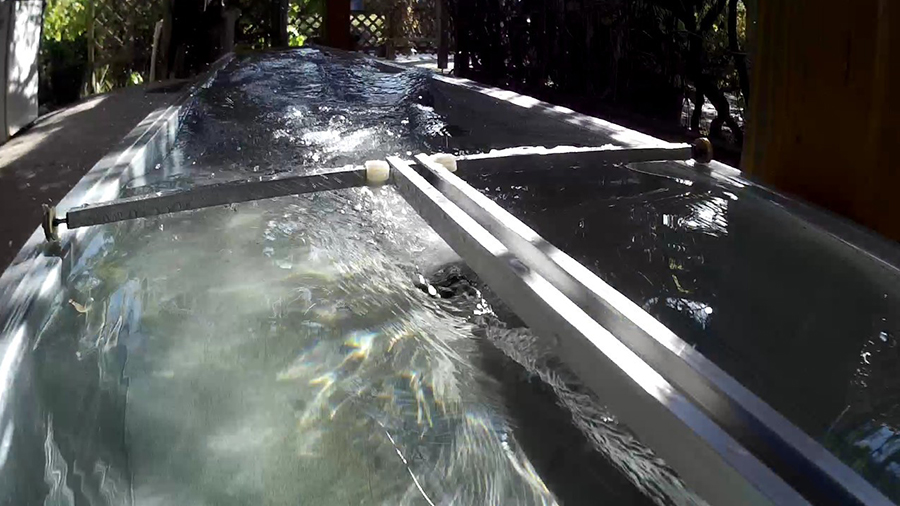 Fig. 10. depression and big waves at the stern 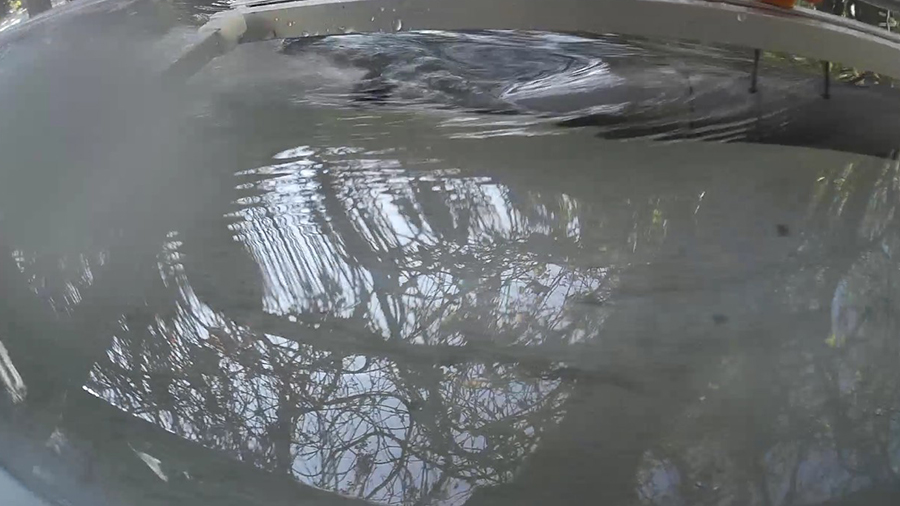 Fig. 11. Depression at the stern 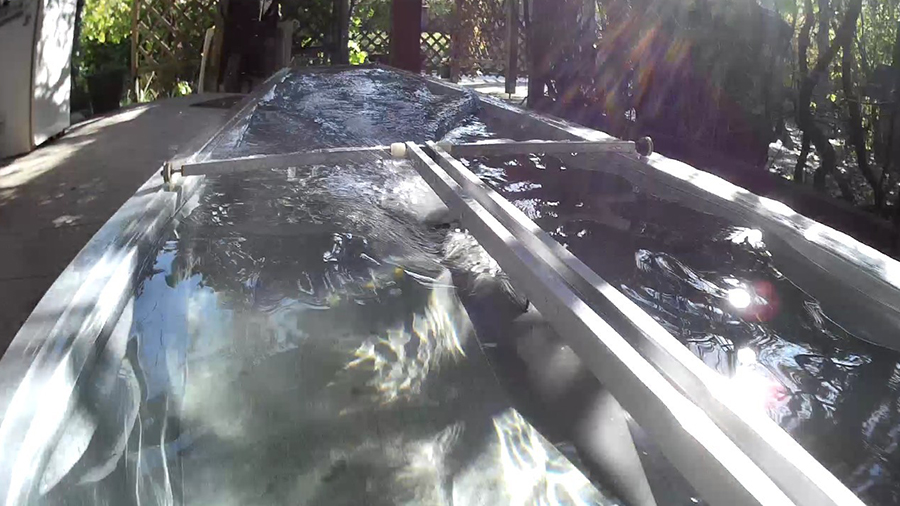